Lisa Simonds writes for us today about how she wrote her first novel, All In-A Novel. That makes me wonder, what if you and I went all in, too, yet it were fact not fiction? 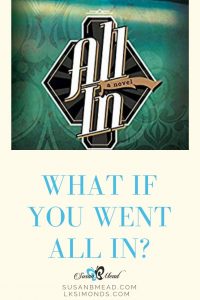 Back in the 1990s, I was vacationing in NYC with my buddies. We got out the phonebook—as we often did while traveling—to see how many people with our last names were listed. In that thick Manhattan phonebook was one listing for a person with the same name as my friend’s. Two initials and a surname, as a single woman might’ve listed her number in those days. The address was only a few blocks from our Midtown hotel, and we joked about calling to see if she was a long-lost cousin, who might take us to her favorite shops and restaurants.

We didn’t call, but the “what if?” stuck with me. What if you did call? What if the person you called was in crisis? Or about to face a crisis? What if that serendipitous phone call resulted in a friendship that became a lifeline? That notion was the inception of ALL IN.

I toyed with the idea of writing the novel from the viewpoint of the Christian who made the phone call, Kate Davis. I quickly realized the story would be more interesting from the viewpoint of the young woman Kate called. Thus, Cami Taylor was conceived. When you read the novel, you’ll probably think Cami is selfish, promiscuous, sarcastically funny, and undeserving of devotion . None of this is news to Cami. She knows she doesn’t deserve to be loved; she just doesn’t know what to do about it.
The epigraph at the beginning of the book is Isaiah 65:1, which pretty much sums up the narrative arc of ALL IN.

I wrote the original manuscript almost 20 years ago. After a lot of rejections and a foray into self-publishing, I put aside writing for the sake of my career in air traffic safety. Years passed, and I retired in 2012. The unknown future felt the same as it had when I graduated from high school. What was I supposed to do with myself?

As an instrument-rated pilot, I love to fly, but airplanes are expensive and time-consuming. So, I got the bright idea to flight instruct, a job that doesn’t pay much, but the flying is free. Besides, the joy of teaching others something I love seemed priceless. I took the required written exams, and I even went as far as telling everyone I was getting my flight instructor certificate. A few friends expressed interest in flying with me, and I enthusiastically agreed. Then a funny thing happened. I remembered all the knowledge a flight instructor has to impart about things I’ve long forgotten and don’t want to think about anymore. Then I imagined sweating out the Texas summer heat in a Cessna 172, with some frightened primary student who was trying to kill us both. All of a sudden, flight instruction didn’t sound like very much fun at all.

I turned back to writing, and I spent a few years drafting a sprawling manuscript for a historical novel inspired by my aunt’s life. I got involved in writers’ groups again. I read craft books again. I worked with a writing coach. I read. And read. Good work and not-so-good work. I found reading was the most valuable thing I did to help my writing.

Then, at the beginning of 2018, I remembered Cami.

In his Masterclass on storytelling, author Neil Gaiman talks about having an idea that’s better than our ability to write it. I believe that’s what happened to me with the manuscript that would become ALL IN. I needed to learn more about writing in general and my writing in particular. I needed more life experience. I needed to grow up. Most importantly, I needed to write for the right reason, which isn’t money. I brought all of this to bear on Cami’s story. I rewrote the book and hired an editor, Leslie Karen Lutz of Elliot Bay Editing. Leslie is a writer too, and she edited ALL IN beautifully. Then Terry Whalin, an acquisition editor at Morgan James Publishing, expressed interest. By the summer of 2018, I had a contract.

Now, I’m in marketing season. If you follow Thomas Umstattd’s podcasts—he posts weekly on the Steve Laube blog—you’ve heard him say that you have to sell a book twice. Once, when you get it in the hands of a reader. The second time, the book has to sell itself by keeping the reader engaged. By the second sale, the book is on its own, out of the author’s hands.

Over the coming months, you’ll see me post frequently on social media, trying to make that first sale. Sometimes, the first sale isn’t a sale at all; it’s a gift. Such as donating copies to Bookmates4inmates, a non-profit that distributes books to women incarcerated in Texas prisons. Such as sending a book to you, who are reading this now. I’ll mail you an autographed advance copy paperback, no charge, while my supplies last. All you have to do is let me know where to send it. There’s a contact form at www.lksimonds.com or you can email me at lisaksimonds@gmail.com.

Stay turned to Facebook to learn how you can use the book with your beautiful face to win $100 and help me spread the news far and wide.

Why give away so many books? Simply to make the first sale. That’s my job. The second sale belongs to Cami, and she has never once let me tell her what to do.

Thank you for reading. Grace to you!
Lisa Simonds #allinthenovel

I invite you to get her book on Amazon today (PS-I’m not an affiliate since I live in Louisiana). You’ll enjoy it!

Tell me where to send your challenge please!

Yea, you are in! Look for calm to come your way soon...

8 thoughts on “What if You Went All In?” 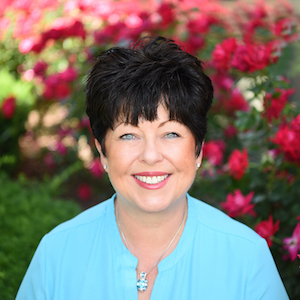 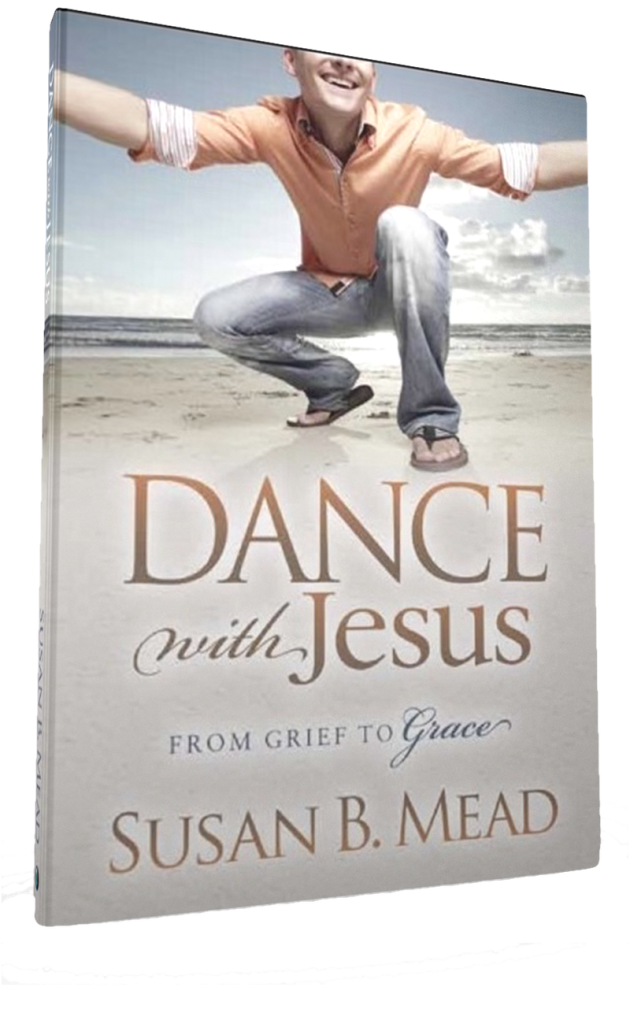 Do not merely listen to the word, and so deceive yourselves. Do what it says.
James 1:22
DailyVerses.net