Ever wonder why God made something? Like spiders, snakes and mosquitoes? Yea, me too. Especially now that we’ve moved to the Fish Camp on the lake. I’ve found one more thing I’d like to ask God WHY did You create this…Poison Ivy. 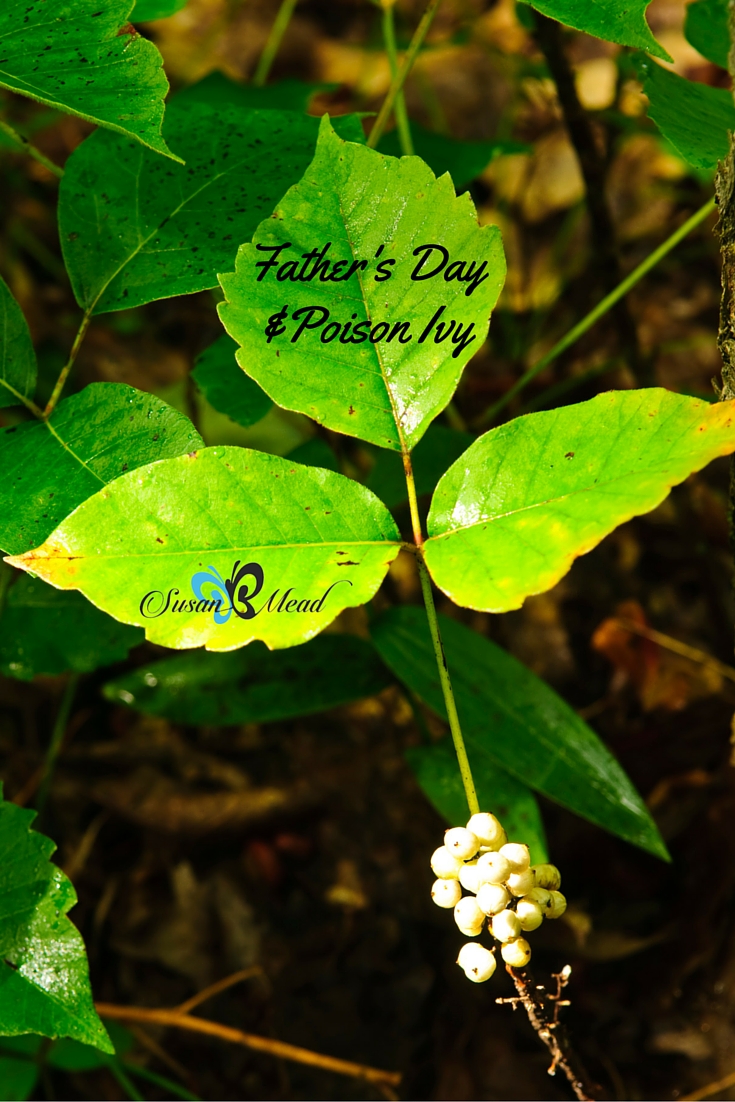 Go away.
Stay away.
You don’t want
It today.

The devil has
A plan for you
To steal, kill
And destroy.

I think he did
Use this plant
To get his way…
OUCH! I rant!

7 Submit yourselves, then, to God. Resist the devil, and he will flee from you.
James 4:7(NIV)

Right there is black and white in James 4:7, it says resist the devil and he will flee.

So let me ask a question. Why is it me who needs to flee from poison ivy? Seriously!

Ohhhh, maybe I forget the first step there…submit to God. Forgive me, Father GOD. I turn back to You.

I literally had to look up benefit of poison ivy to see if there were any.  Here ya go:

Poison ivy can produce a skin rash if we touch its stem, root, leaves, or fruit. But this plant, a native, has considerable value to wildlife, which generally are not sensitive to its toxin, called urushiol. Poison ivy’s clusters of round, waxy, whitish fruits develop in summer and persist into winter, when they are of particular benefit to wildlife because of the scarcity of other foods at that season, botanist Jane Hill wrote.

In the past 18 days, I’ve been to the doctor, gotten a steroid shot, taken a Medrol dose pack of decreasing steroids for 7 days, swallowed Claritin like it’s candy, sprayed IVAREST all over everything, eaten (yes, steroid induced hunger) my way from Louisiana to Dallas to New York and Connecticut and back…and this stuff is STILL spreading. And itching like crazy.

Here’s the deal. My sister is a nurse – a critical care certified nurse. When she saw my arms this morning, her only comment was, “That’s not right – call the doctor. NOW!”

So I minded. Now I await the return call from said doctor. Wonder if I’ll end up with another shot? Whatever they prescribe, I sure pray it works this time.

You know what really gets to me? My dad is so allergic to poison ivy, I dare not even hug him. That’s the pits! It’s Father’s Day coming up Sunday and I’m ready to hug my 91-year-old dad. 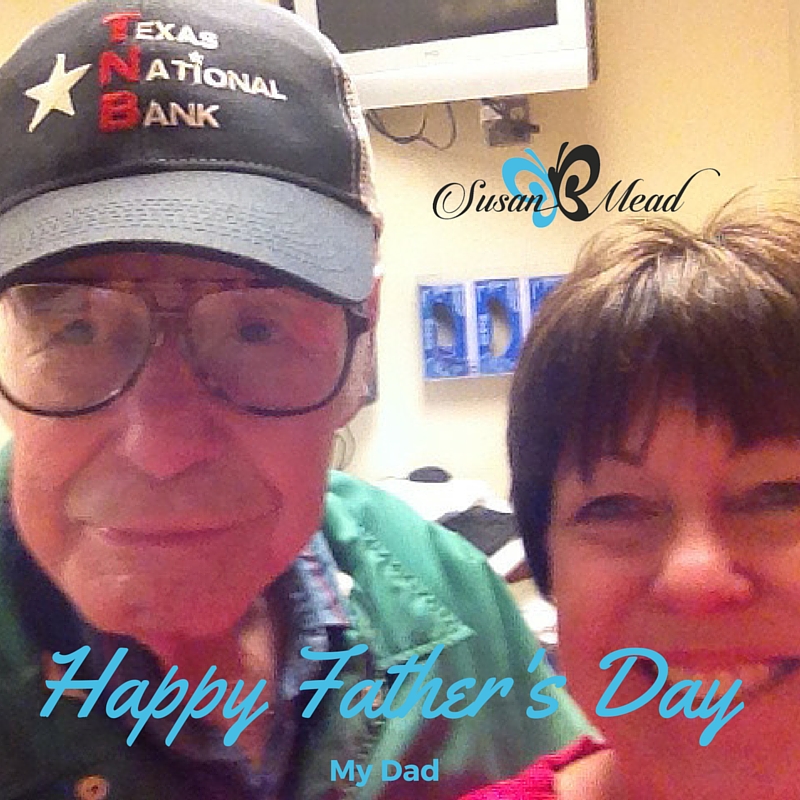 I remember as a child one episode of poison ivy on Dad. He broke out everywhere, including on his eyeballs. Can you imagine? So I’ll keep my hugs to myself and ask for a prayer of healing from you.

And Thank God for virtual hugs – them, I can still do. HUGS! Love ya’ll.

Loading InLinkz ...
Happy Father’s Day. How will you celebrate your dad this year? How about your Heavenly Father?

Therefore, my dear brothers and sisters, stand firm. Let nothing move you. Always give yourselves fully to the work of the Lord, because you know that your labor in the Lord is not in vain.
1 Corinthians 15:58
DailyVerses.net