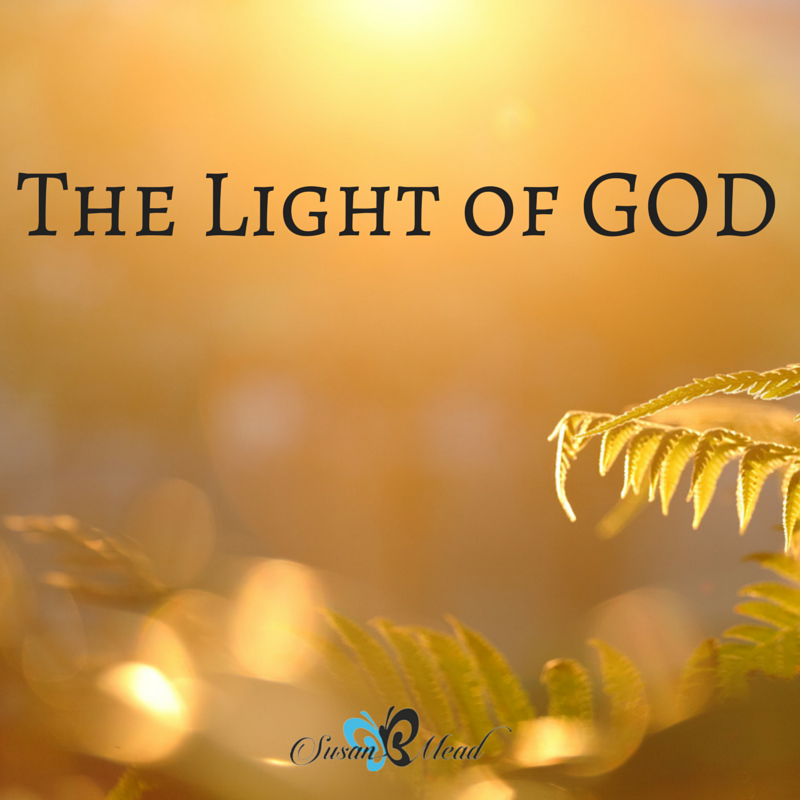 The Light of God.

Holt’s sister called and said, “I’ve got cancer.” Because her husband had passed away, my husband Holt was all she had left. She decided to stay with us and we figured six months or a year, she’d be with us for however long it took.

She arrived, we arranged for hospice to come in and assess her, and that was a Friday afternoon. She’s toddling around the house with her cane and they knew where she was.

In the next few days she didn’t move. That beautiful creamy skin turned to an ashy gray and we physically had to move her. One afternoon the hospice nurse said, “Who’s she holding on for? Who has she not talked to?” Our son Matthew! We had been so consumed by her, we hadn’t even thought to call Matthew.

We texted, “Matt, call right now.” He was able to step out of work for just a moment and say, “Aunt Wrenette, I love you. Goodbye.” In that moment she said, “Well hello, Matt.” My husband, the hospice nurse, the chaplain, her two friends—we all jumped with surprise, absolute delight. But that’s all she said. Her skin was still that ashy gray color.

She had converted to Catholicism. I had never heard Catholic last rights before, but the priest had been called in by her friends. In that moment, the priest physically called Father Abraham, Isaac, Jacob, Moses and David and the other saints to the front gates of heaven to welcome their sister home. The woman who was ashy gray and couldn’t move—physically we had had to move her—pivoted from her hips with her arms outstretched and a soft yellow glow not only filled her face but it lit the entire room with light. We saw the physical light of God in that moment. In that moment of death was the beauty of life.

We saw the physical light of God in that moment. In that moment of death was the beauty of life.

It’s the most beautiful moment of my entire life.

Just as the Son of Man did not come to be served, but to serve, and to give his life as a ransom for many.
Matthew 20:28
DailyVerses.net